Types Of Operating Systems That Can Be Used On Computers 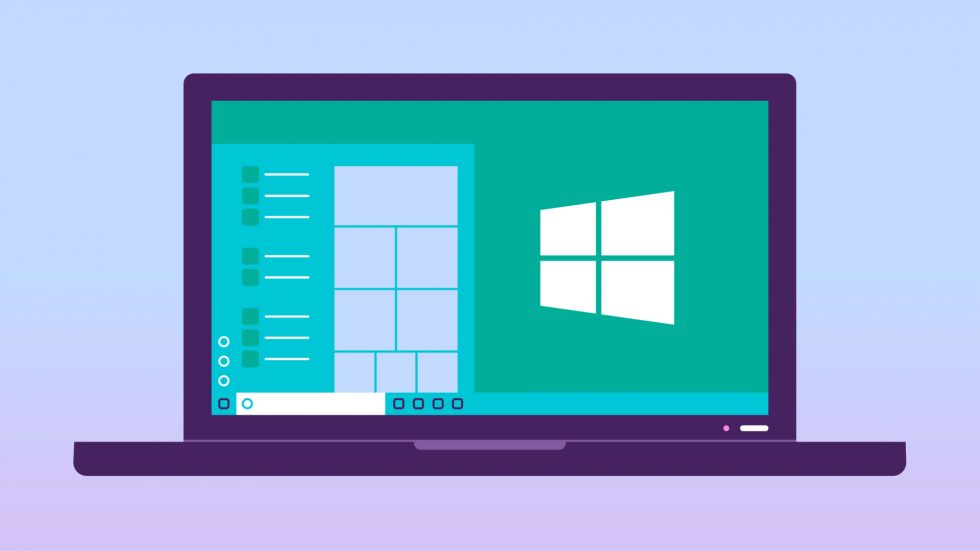 Microsoft Windows is one of the most trusted operating systems and has been used by many users around the world. This operating system was created by Microsoft on November 20, 1985. Since then, Windows has been used by many people and it has released many versions throughout these years. The recent version is Windows 10 where it has a new interface design to match the current generation. It also has a Cortana Integration which is a digital assistant that can be controlled by voice to make it easier for people to communicate with the device. These features have helped people to do work more easily and faster. This operating system has been installed in all new computers or laptops which has made it the most popular operating system in the world.

If you’re interested in reading more about side jobs you can do during the CMCO, click here.