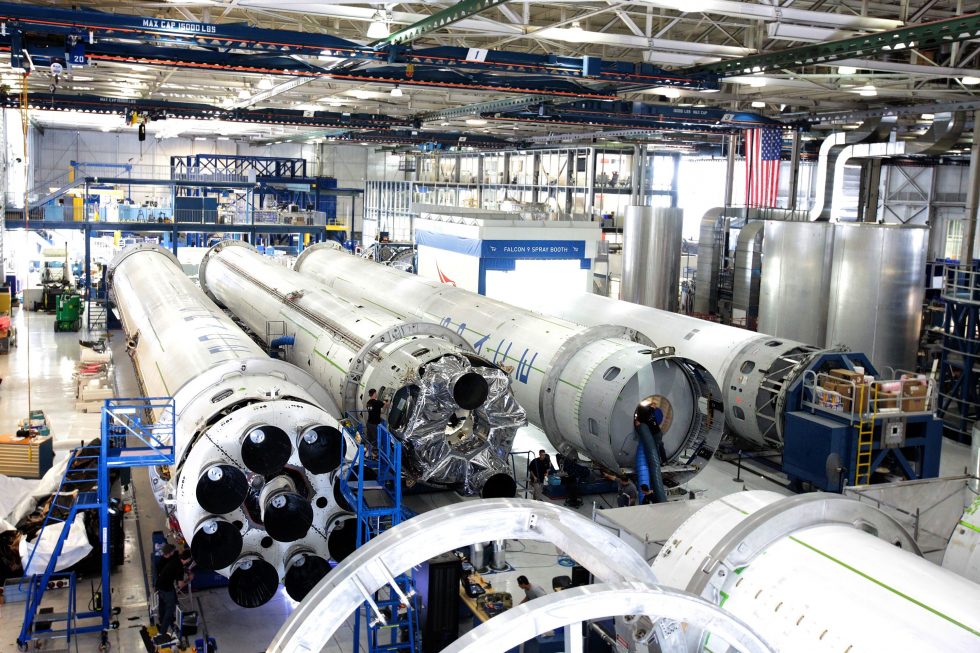 PVC pipes, the unsung heroes of water transport, are utilised in everything from sewage systems to agricultural irrigation. They’re one of the most adaptable forms of plastic pipes, with a long list of advantages: they’re light but tough, cost-effective, and recyclable.

The amorphous structure of unplasticized PVC (PVC-U) is transformed into a layered structure in the manufacturing of molecularly orientated PVC (PVC-O). Check out hypro pvc-o pipe Malaysia to have more information.

PVC-O improves on the many advantages of PVC-U, such as corrosion resistance, water quality preservation, cost-efficiency and recyclability, and an unmatched balance of strength, stiffness, and flexibility. PVC-O pipes have a number of advantages, including hydraulic capacity, ductility, fracture propagation resistance, and impact and fatigue resistance. As a result, PVC-O is a great choice for drinking water pressure pipes. PVC-O is also suitable for non-potable applications such as irrigation and sewer pumping mains, which are buried. Pipes and fittings made of PVC-O are completely recyclable.

The benefit of using PVC pipe

PVC pipes are widely used and appreciated for a variety of reasons, including their durability and cost-effectiveness. The following are the key benefits of using PVC piping:

Safety: PVC pipes are among the safest pipelines for transporting drinking water. PVC has strong corrosion resistance, making it difficult for germs to breed on it, making it an important public health asset. Furthermore, the chemical composition of PVC acts as a barrier against pollutants entering drinking water.

Environmental friendly: PVC pipes’ environmental friendliness is determined by a number of elements. PVC is a low-carbon material, which means it uses less energy and resources to produce. They need less energy to transport since they are so light. The smooth surface of PVC pipes minimises pumping costs and energy consumption. PVC pipes are also frequently 100 percent recyclable, making them the most environmentally friendly pipe available.

Recyclable: PVC pipes are completely reusable. Without losing its qualities, PVC can be recycled up to seven times. Using recycled PVC helps to protect natural resources by saving 2 kg of CO2 for every kg of PVC recovered. Recycling PVC is beneficial not just to the environment, but also to local economies. PVC recycling gives job opportunities. In Europe, for example, the PVC recycling industry has created over 1500 jobs.

Durability and cost-effectiveness: The mix of lightness and durability that each pipe brings is a big part of the appeal of PVC piping. PVC has a long life expectancy of up to 100 years. It’s so long-lasting that it’ll last you decades. In addition, PVC pipe has been demonstrated to be more resistant to stress than other piping materials. Because of PVC’s long lifespan, you won’t have to replace it as often as you may think. PVC is also less expensive to buy, install, run, and maintain because of its widespread use.

Tree root intrusion resistance: Root infiltration is more resistant to some pipe materials than to others. Because it has fewer joints, PVC pipe is more resistant to root infiltration. Tightly fitted PVC joints are less prone to leak as a result of backfill settlement around the pipe due to their flexibility. Tree roots can easily enter and damage vitrified clay pipes. Root incursions are also less common in concrete pipes than in vitrified clay pipes.

Find the Options for The Best Rice Dispensers

Rice containers may be reused even after they’ve been filled with old rice because of their one-of-a-kind design. Keeping the grain in a moisture- and mite-resistant container helps keep it crisp and dry. As a result, the grain won’t go bad. This item is ideal for storing in a pantry or kitchen cabinet due to its small size. It makes the kitchen seem more organised and frees up more space.

At Your Service are these Extra-Large Containers

Additionally, you may need several containers if a single one isn’t big enough to hold all of your cereal in one place. For the price of one of these two containers, you’ll receive two containers that can hold 213 ounces of rice each. The eight reusable chalkboards included in this package may be used to identify the different containers. In addition, each container comes with its own set of measuring glasses, so you won’t have to worry about mixing up the grains. Choosing the airtight rice storage containers malaysia is most essential now.

It is 11.30 centimetres tall and does not contain BPA. Right at the top of the container, you’ll find a seal that acts as a barrier against air infiltration. Your grain will retain its flavour even if kept for a year if it is dried to the correct degree. Until you remove the seal and add water to the contents of the container, your grains will remain fresh in the container’s watertight seal. As a gift, it’s a wonderful way to show your loved ones how much you care about them by presenting them with this beautiful presentation box.

Because of the side-locking lids, food may be kept for longer periods of time while retaining as much freshness as possible. Air and water are kept out of the food, and special measures are taken to protect it.

It’s easy to keep these containers in your kitchen cabinets, freezer, or refrigerator since they’re stackable. As a result, your kitchen will be better organised, and you’ll have more space.

Versatility: the food storage containers may be used to store a wide range of dry foods such as chips and flour as well as tea and cereals. Grass and coffee may also be preserved in similar containers as dry foods.

Two food storage containers, four measuring cups, a chalkboard marker, and eight reusable labels are all included in the purchase price. Gifting the set to family, friends, and other acquaintances is a great idea.

Lockable Lid Rice Storage Container on Wheels with a Seal

Let go of some of your duties so you may get the most out of life and savour the thrill it has to offer. Some instances, such as when you’re on vacation or travelling, may make your life a living hell because of the burden of carrying your rice container. Transporting the container shouldn’t be an issue if it comes equipped with wheels. You don’t need to do much more than pull or push the weight to move it.

As if its watertight seal and heat resistance weren’t enough, this container also boasts an airtight closure. Even if it falls over, the body is made of a sturdy plastic that won’t shatter under any conditions. A 45-degree depression in the transparent lid enables you to easily scoop out the right quantity of rice at any moment. This container can hold up to 3.6 gallons (80 cups) of rice or 15 litres (L). Cornflour, soybeans, and cornmeal may also be kept in addition to the beans and oats.

The finest nipple shield in Malaysia 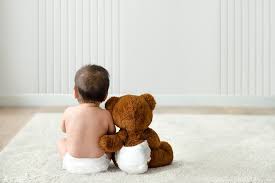 Congratulations! because you’ve just given birth to a lovely child, and congrats on becoming a mother. After conceiving the child for about 9 months, it’s time for her to venture out and discover the world. Get the best nipple shield available in Malaysia.

It doesn’t matter if your child was born naturally or via caesarean section (c-section). When the time comes, your child will have to come out of the womb in whichever way fate has planned.

For those of you who have just given birth for the first time, these are a time of throbbing and exhilaration. The days ahead will surely feel unusual, and you will be completely unfamiliar with everything.

What Causes Babies to Cry After They Are Born?

From a scientific and medical sense, a baby crying within a few minutes of birth is deemed normal. Otherwise, the baby’s brain may struggle to acquire enough oxygen and may develop problems if it does not.

Because it does not happen in the womb, the newborn must learn to breathe through the respiratory system after it is born. While in the womb, the umbilical cord is the infant’s only source of oxygen and nutrients.

This difficult operation, which begins when the newborn begins to suffocate, causes the baby to open his or her mouth and create a sobbing sound.

The infant benefits from the nutritional resources provided by the mother through the umbilical cord while still in the mother’s womb, as is well known.

The question is how your baby will eat once he or she is born.

Babies require a lot of nutrients from meals to continue to grow outside of their mother’s womb. No other infant can eat anything other than liquids that must be poured into his mouth.

Nursing directly from the mother’s breast or using a milk bottle are the only two possibilities (either breast milk or formula milk). At this stage, the task of breastfeeding begins.

Breast milk is the healthiest diet for a baby since it provides all of the nutrients required for growth. Breast milk production and quality can be boosted and enhanced in a number of ways. Breastfeeding information and requirements must be grasped for this process to be successful.