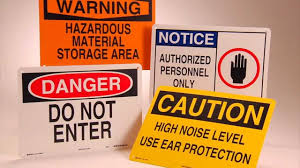 The following creation on road signage was in fact not used for cars or motorcycles, but actually for bicycles. During the middle ages, roads were typically named after from what city or town it was headed to. The traffic signages for bicycles is what birthed the now modern road signages because it displays signs on hazards, rather than distance signage and direction signage, such as steep slopes and dangerous turns.

With the creation of the first horseless carriage or automobile in 1888, proves that road signage was even more necessary to control traffic. Before this, it created many accidents and crashes on the road. The Italian Touring Company helped out into creation the modern day signage system, that features less text and more complex. This also was the time were people started to use signages for their establishments, thus, creating direction signage.

By 1992, representatives from several states in America insisted for standardised road signage with the use of shapes. Using signboard shapes, drivers now could identify what action was needed to be done. The usage of colour in road signage was in the 1970’s. By this time signage was an established standard. So contact any signage maker malaysia today. 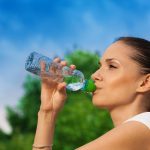 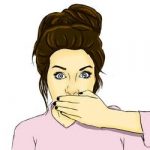 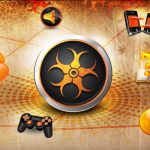 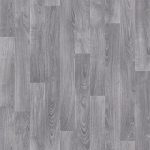